Often visited by tourists is the Grotto of Catullus, containing the remains of a once spectacular Roman villa. Sirmione preserves signs of Byzantine, Lombard and Scaligere rule, and among all the monuments a very important place is occupied by the Rocca Scaligera which dates back to 1400 and had the purpose of defending the territories of the lower part of the lake and whose extraordinary crenulated towers fascinate visitors. 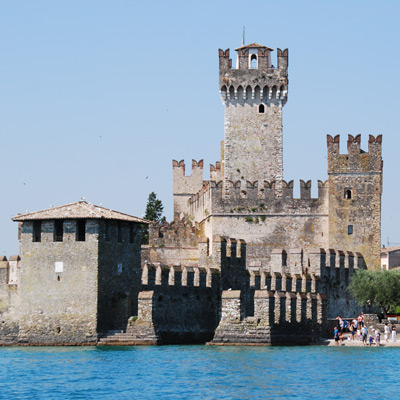 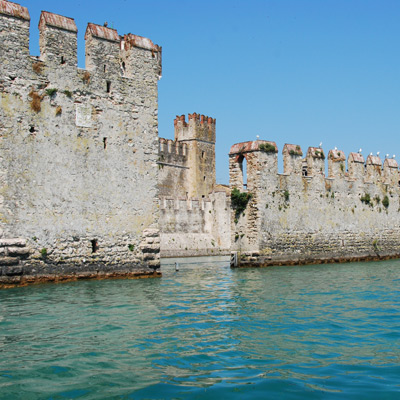 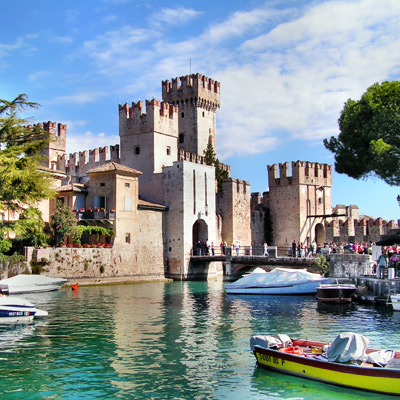 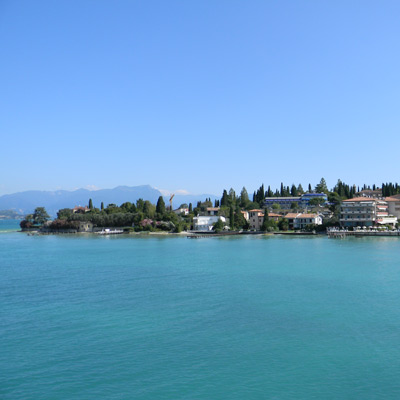