Nago-Torbole contains so much history and culture, to be discovered between narrow alleys, imposing antique churches, immersed in natural serenity of a rural village: the Church of Sant’Andrea with its baroque style contours, the Belvedere di Torbole where the Medieval Castle Tower was erected long ago, the ruins of Penede Castle.
Not to be missed, a visit to the residence of Goethe, one of the greatest European writers, who was captivated by the landscape into which Lake Garda is blended, the mountains, the Sarca river plain and the port, centre of ancient maritime life, which inspired him to resume work on one of his greatest works.
History, charm and fascination characterise the district of Nago-Torbole, a spot where the ancient and modern come together to give life to a landscape which seems to exist outside of time. 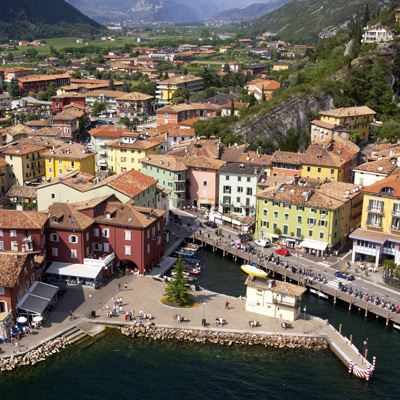 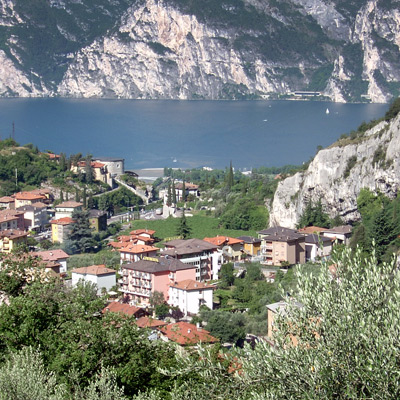 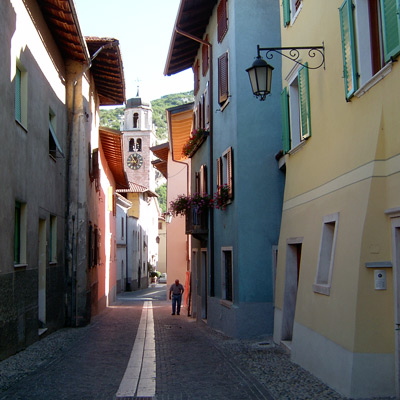 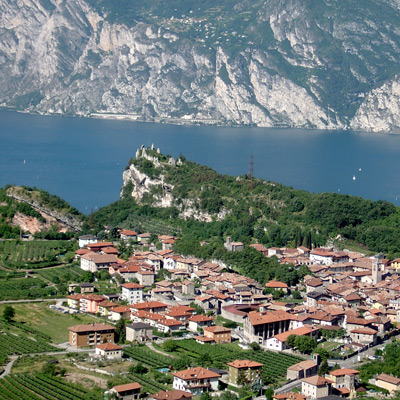