The Aponale tower, 34 metres, rises on the east side of the piazza III Novembre; it was built in the XIII century with stone conches of different measures keeping a watch over the port and the piazza. It was an ancient commercial centre and fair and in 1555 a storey was added to the tower. In the twenties of the XX century the tower underwent structural modifications and the ancient onion-shaped roofing, inspired by the roofing of the northern European bell towers, was replaced by the present one.

After the complete restoration in 2002, it is possible to walk along the 165 steps that take you to the summit from where you can see the geometric structure of the Piazza that delimits the mole, the town Riva and the blue waters of Lake Garda. 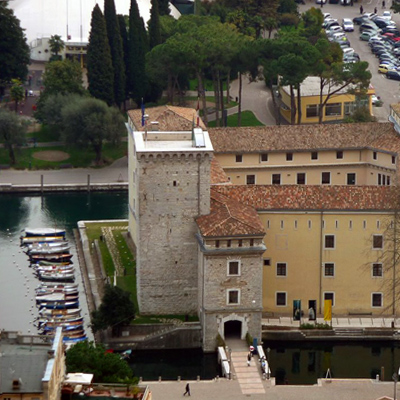 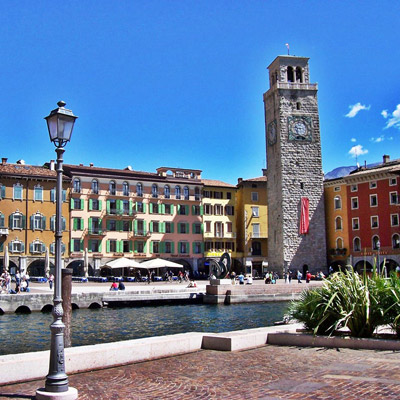 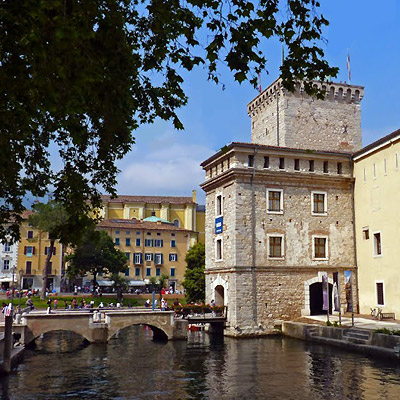 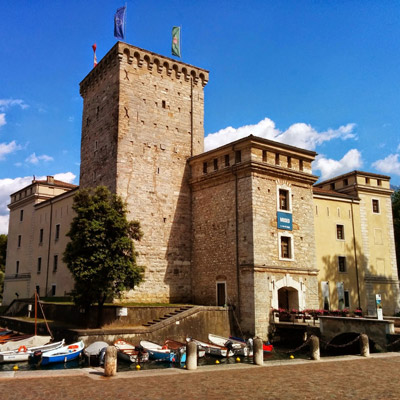