The origins of the Museum date back to 18th century collections of Trento notables, who used to donate natural objects to the newly born museum located in the City Hall.
The collections featured minerals, rocks and molluscs, in addition to other antiquities and archeological artefacts.
In 1922 the Civic Museum of Natural History of Trento was officially established, and turned into the Tridentine Museum of Natural Sciences in 1964, boasting several branches located throughout the region: the Alpine Botanical Garden of Viote on Mount Bondone; the Lake-dwellings Museum of Molina di Ledro; the Arboretum of Arco; the Climate Observatory of Roncafort and the Julius Payer Glaciological Centre of Mandron in Val Genova. 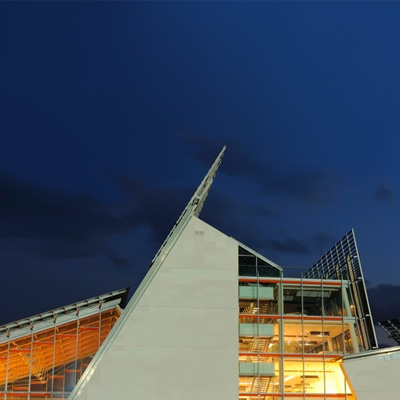 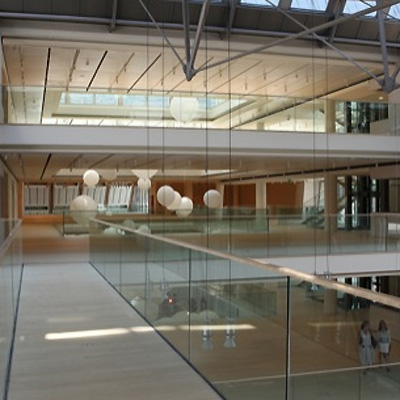 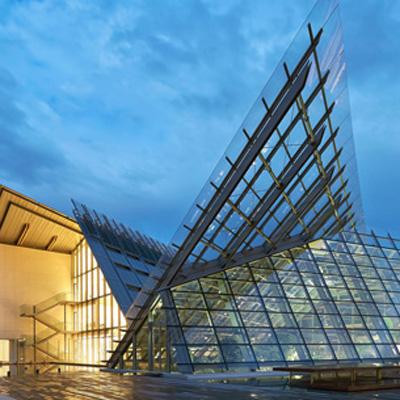 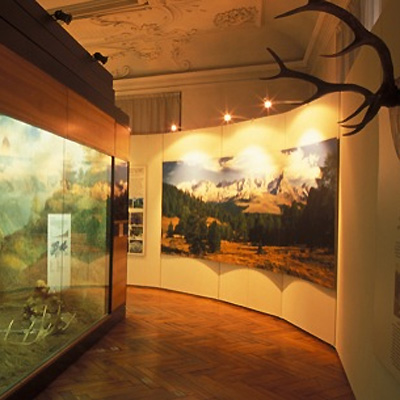