The monastery's oldest official mention harks back to the 1150s. It had been used as the southernmost outpost of German monasticism for centuries. As proof of the visit to the convent by Maximilian I of Hapsburg, one of its large courtyards now hosts the unique painted chess board dated 1516, featuring the name "Maximilianus" for 144 times, as in a sort of curious wall crossword. In 1968 the convent received the collections gathered by ethnographer Giuseppe Šebesta over years of painstaking work in Trentino. 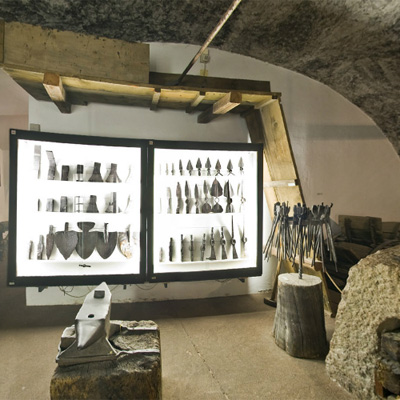 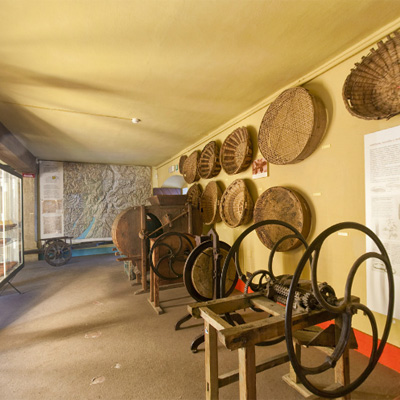 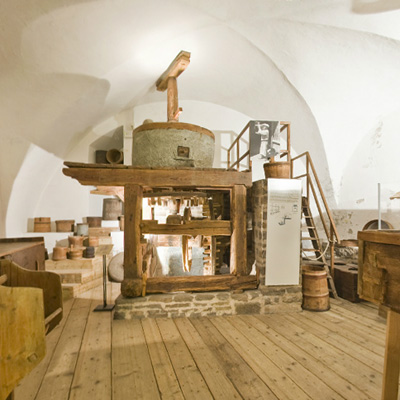