This is a basin that was formed by erosion and deposits resulting from the slow action of the water of the River Sarca, which is part of a euphoric natural context among verdant hills, thick woods, vineyards and rows of cypresses that lead the way among the mountainous walls.

The mild weather around the lake favours the development of Mediterranean vegetation characterized by the vivid colours of the lemon trees, the olives, the rosemary and the bay trees. Around the lake there is a protected area where it is possible to appreciate uncontaminated flora and fauna that offers beautiful species of any kind, both water and land species. 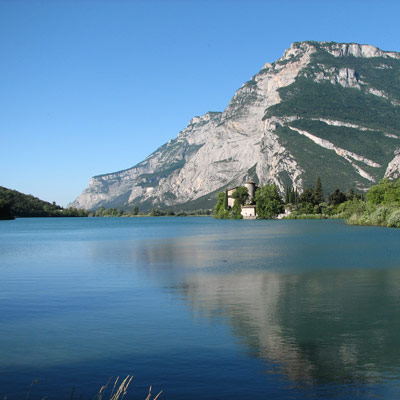 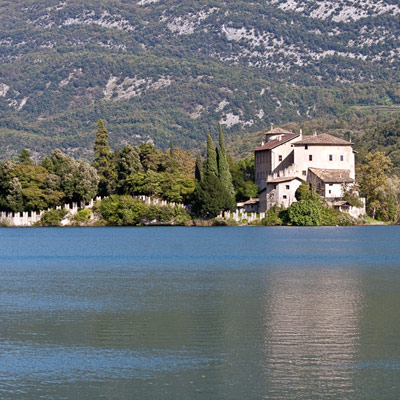 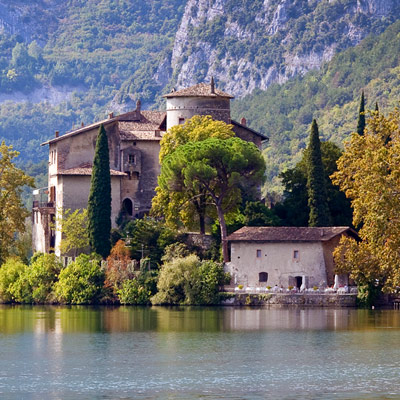 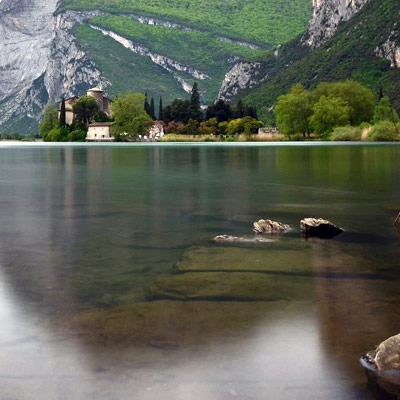